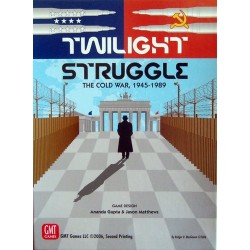 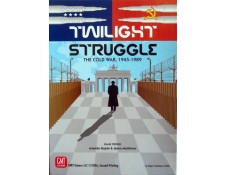 Commands & Colors: Ancients
From the designer (about his Commands and Colors system, C&C: Ancients, and Memoir' 44):..
289 Lei
Cumpara
Adauga in Wish List
Compara