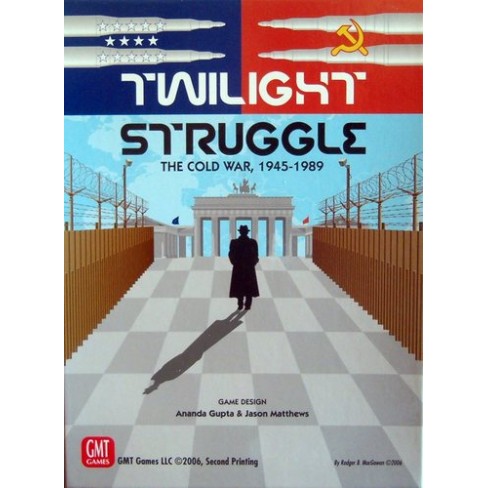 Commands & Colors: Ancients
From the designer (about his Commands and Colors system, C&C: Ancients, and Memoir' 44):..
289 Lei
Cumpara
Adauga in Wish List
Compara

Churchill
The players in the game take on the roles of Churchill, Roosevelt, or Stalin as they maneuver agains..
409 Lei
Cumpara
Adauga in Wish List
Compara

The Expanse Board Game
The Expanse, a board game based on the Syfy television series of the same name, focuses on politics,..
229 Lei
Cumpara
Adauga in Wish List
Compara