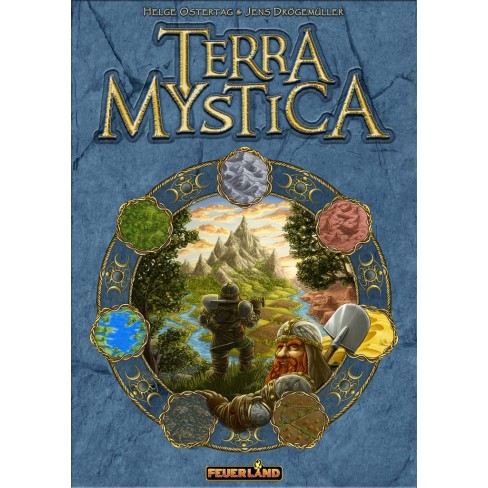 Taking turns, the players execute their actions on the resources they have at their disposal. Different buildings allow players to develop different resources. Dwellings allow for more workers. Trading houses allow players to make money. Strongholds unlock a group's special ability, and temples allow you to develop religion and your terraforming and seafaring skills. Buildings can be upgraded: Dwellings can be developed into trading houses; trading houses can be developed into strongholds or temples; one temple can be upgraded to become a sanctuary. Each group must also develop its terraforming skill and its skill with boats to use the rivers. The groups in question, along with their home landscape, are:

Yokohama
Once Yokohama was just a fishing village, but now at the beginning of the Meiji era it's becomin..
269 Lei
Cumpara
Adauga in Wish List
Compara

Gaia Project
Gaia Project is a new game in the line of Terra Mystica. As in the original Terra Mys..
339 Lei